So far you didn't choose any products.
Product is not available in this quantity. Please contact us.

A long time ago, on an archipelago far away

History is rarely a straightforward affair. And as it turns out the history of the Aloha shirt is just as colourful as the shirts themselves.
‍
When James Cook first landed on Hawai’i in the late 18th century he certainly didn’t see any shirts. The men simply wore loincloths, or malos, while women wore very simply dresses, or Pa’us. The first western clothes were imported by missionaries in the following years.
‍

The first important step toward the Aloha shirt as we know it came through Japanese and Chinese immigrants that worked on islands’ plantations – e.g. sugar canes, rice and pineapple. Many of these newcomers chose to stay in Hawai’i, devising businesses to cater to the growing number of migrants – for example by tailoring clothes. By the 19th century 95 per cent of all Hawai’ian tailor shops were run by Japanese and Chinese. Using fine fabrics they created traditional kimonos and yukatas, printed with the traditional designs they knew from home. 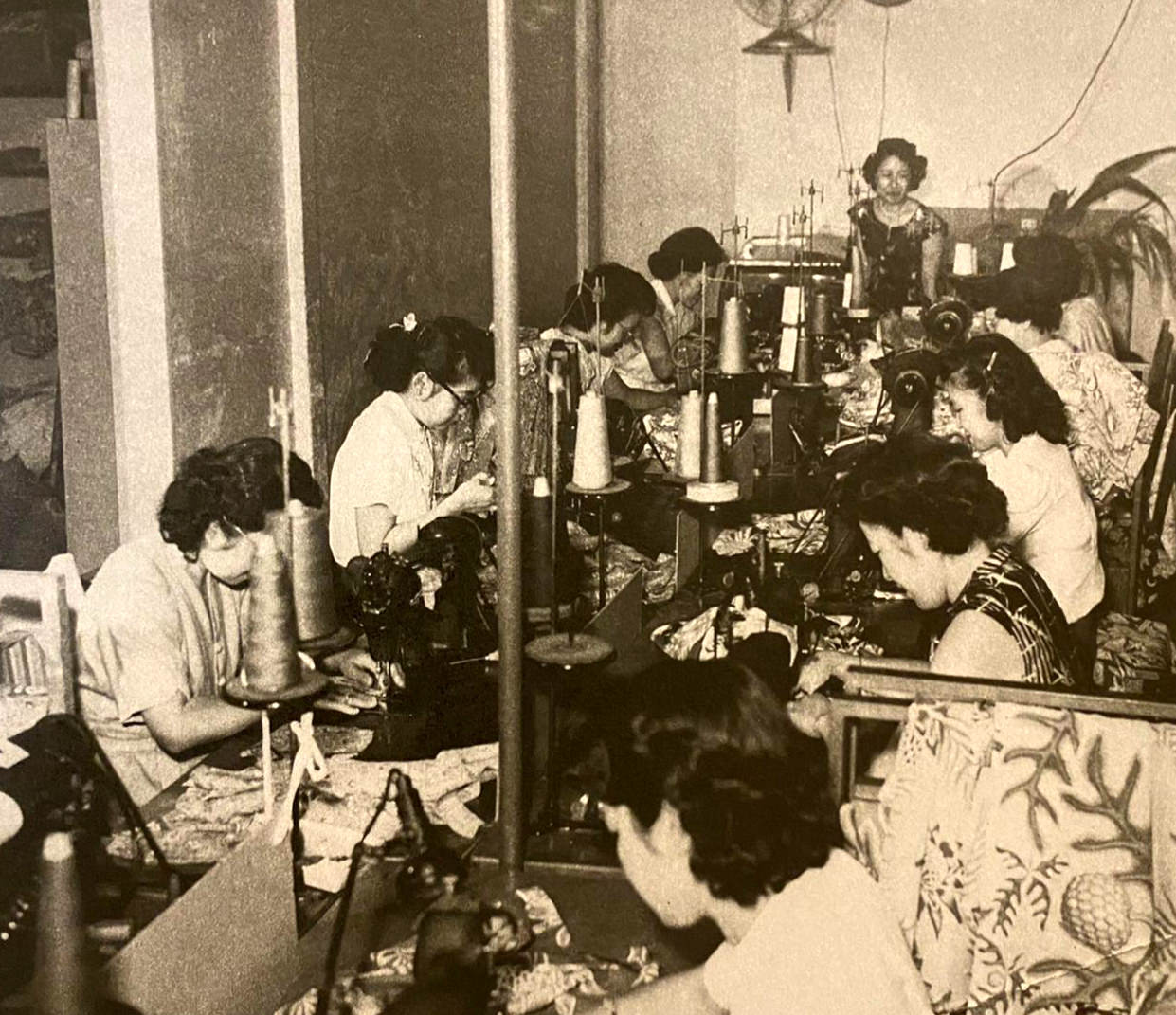 We don’t know the name of the tailor who first had the idea to translate this craft onto western-style shirts. But we know that, by the 1920s and 1930s, the first stories circulated around the world about these fascinatingly curious shirts they wear in Hawai’i. 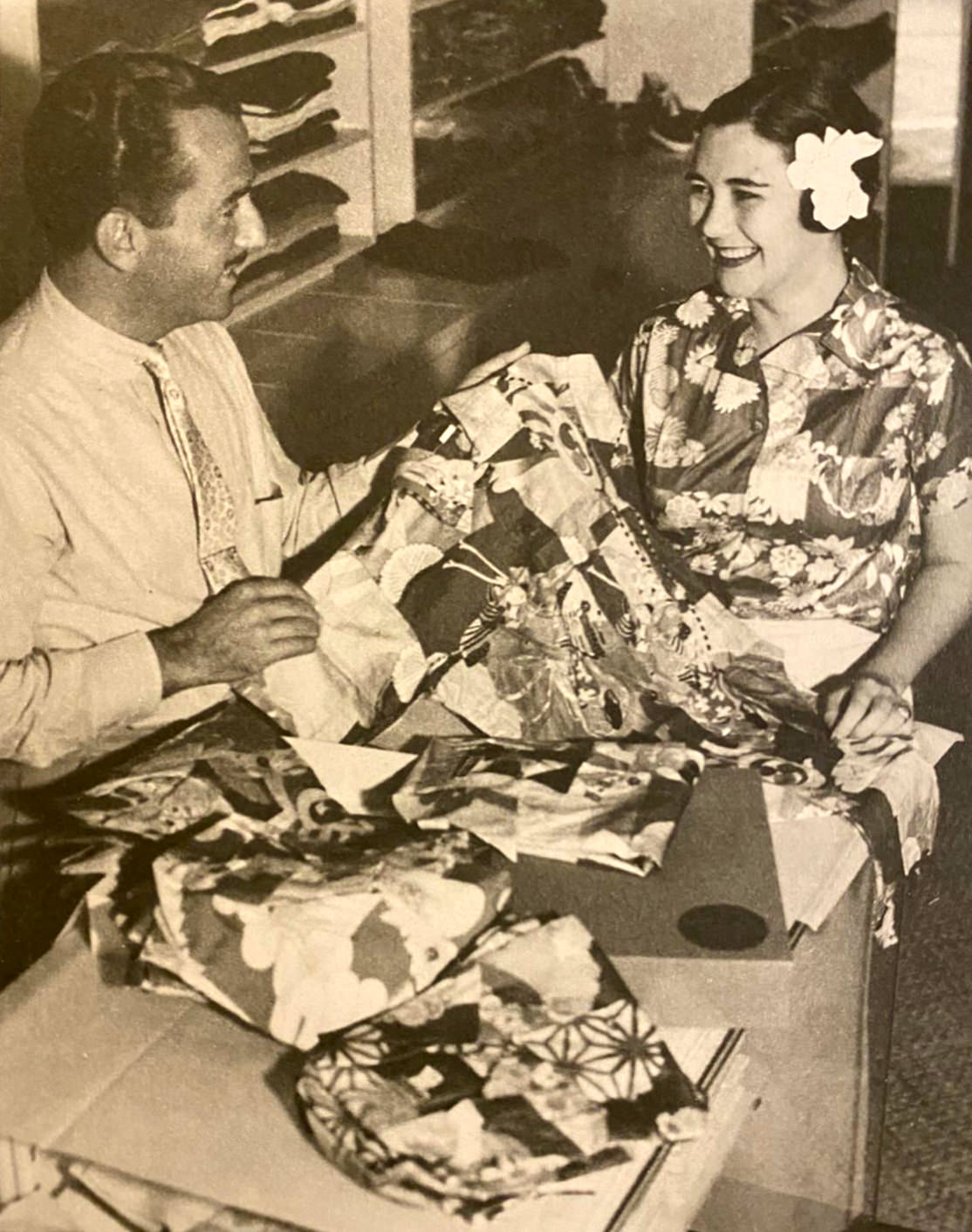 The first mention of Aloha shirt dates back to a newspaper ad from 1935. By this time tourism had quickly established itself across the islands, and Aloha became the catchphrase to lure them there. (It still is.) That the Aloha shirt became a staple of fashion around the world is thanks to an early form of influencer marketing: Truman and Eisenhower, Sinatra and Elvis were photographed wearing them, starting a craze that ebbed and flowed over the decades but has never gone away.
Even the counterculture of the 1960s and 70s embraced the Aloha shirt, albeit with a tweak. As a protest against the struggles of the time – like the Vietnam war and the civil rights movement – some people started to wear their shirts inside out so as to mute the colours. This look proved to be hugely successful with locals and surfers alike.

Today you can get an ›Aloha shirt‹ for next to nothing. Or you can pay thousands of dollars for a rare original find. Many collectors have them hanging on their walls, like a genuine piece of art.
At Micky Oye we have set out to write the next chapter of this Shirt History. We strongly believe in Aloha shirts as an art form – but one that is supposed to be worn, not used as wall decoration. While certainly not cheap, we have consciously decided to price our shirts as fair as possible, working sustainably across the entire supply and production process.
We want to bring the Art of Aloha – playful patterns, seamless fitting, original accessories – to as many people as possible.
‍
Make with care. For those who dare.